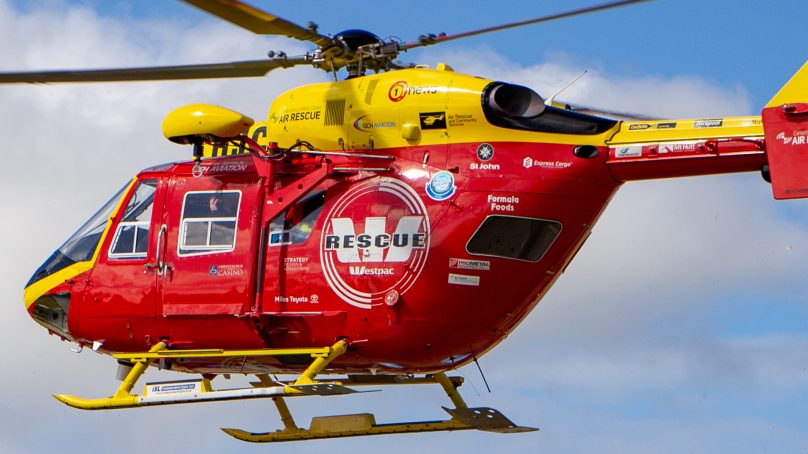 Emergency services attended the scene of a crash between a Ute and a Van near Whanganui on Tuesday evening.

The crash occurred south of Ratana on State Highway 3 just after 5 pm.

According to reports, initial indications suggested that one person sustained critical injuries, and three others have sustained serious injuries.

Three of the people injured were taken to Whanganui Hospital by Ambulance, while the fourth with critical injuries was flown to Palmerston North Hospital.

One of the four people who were involved was extracted out of a vehicle from attending Fire and Emergency firefighters.

Diversions were put in place. Motorists had been advised to avoid travelling on this route where possible.

Police thanked motorists for their patience and said to thisquality that the road reopened at around 7 pm.

The Serious Crash Unit was notified.