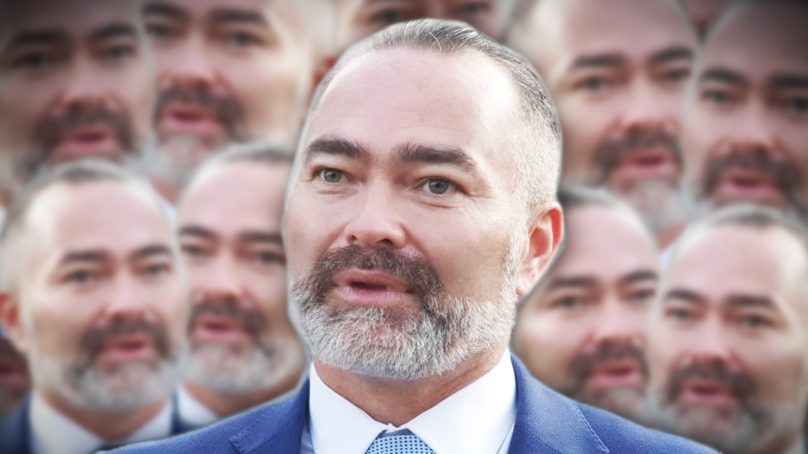 Reporting showed the anti-conspiracy theorist program playthrough for a cause of sympathy and aid into the broader population. Mainstream media across the country failed to acknowledge the dangers that many aspired to in spreading misinformation.

With influencers around the country continuing to spread information that is not correct, it can deeply cause serious issues politically for one person to believe a said-story and share it with their online followers. It leads to dimming trust factors within the Government when perplexity is the real problem.

Many have called the Ministry of Health not transparent. However, for the first time in New Zealand’s history, they had acted fast on providing a network of campaigns, making all aware that COVID-19 is a threat that allowed for measures to be put in place in preventing it from spreading.

thisquality revealed the world of Conspiracy Theorists and the extent they can go to in asking for money following the ‘bogus freedom movement’ opposing ‘mandatory vaccines’.

Conspiracy Theorist Billy Te Kahika are among the few that seem to get a ‘leeway’ from the media in hindering against misinformation. The tunnel must end with no light for there to be a factor in limiting conspiracies from spreading.

Vaccines are not mandatory. They never will be and the Government, including big tech platforms, must act quickly to prevent individuals who class themselves as placebo doctors from repeating misinformation published on unofficial blog websites ultimately by sharing to social media to large followings.