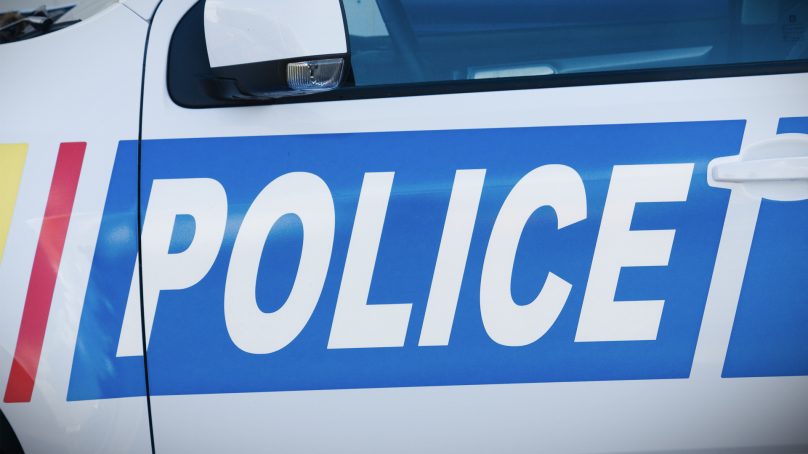 The chase started after an aggravated robbery in the Henderson Valley area at around 3.30 pm on Sunday.

Traffic in both directions on Te Atatū Road was put to a halt, while multiple Police units were reportedly following behind the suspected vehicle.

thisquality understood that a Police Helicopter flying overhead was part of the pursuit.

Three men were later arrested shortly after fleeing on foot at the Te Atatū motorway interchange, as they’d collided with another car.

One member of the public was moderately injured and taken to Hospital.

Search and Rescue suspended for Surfer at Northland Beach