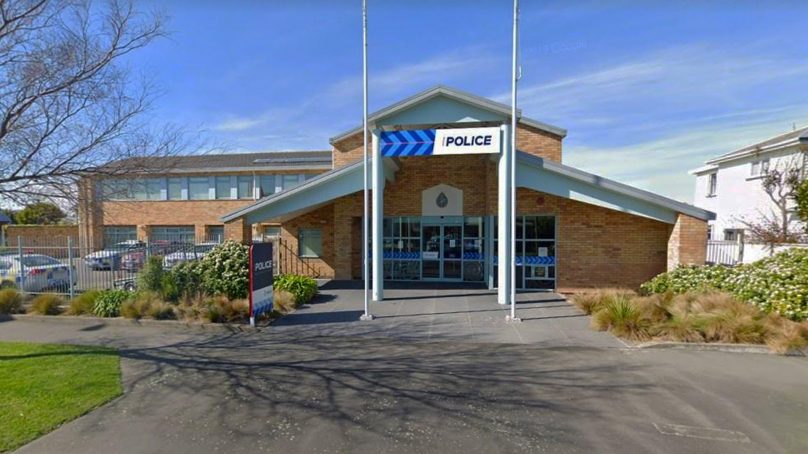 Police, Fire and Emergency New Zealand are treating fires from two Police vehicles that were found alight as suspicious.

A Police vehicle was found well alight in the New Brighton Police Stations’ car yard at around 4 am while a second parked next to it was damaged by the first fire.

Because of the damage caused, the vehicles can no longer be repaired.

The station was evacuated, and cordons were put in place while Fire and Emergency arrived to extinguish the fire. No injuries were reported.

“Investigators attended the scene this morning to try to establish how the fire began. At this point, the fire is being treated as suspicious,” said Canterbury Metro Commander Superintendent Lane Todd.

“Enquiries will include viewing CCTV footage and speaking to witnesses. A scene guard is in place while work at the scene is undertaken. However, the Police Station has reopened.”

Anyone who may have seen or heard anything suspicious on Seaview Road or near the Police station in New Brighton are asked to call 105, quoting event number P045894596.

Information can also be provided anonymously via Crimestoppers on 0800 555 111.