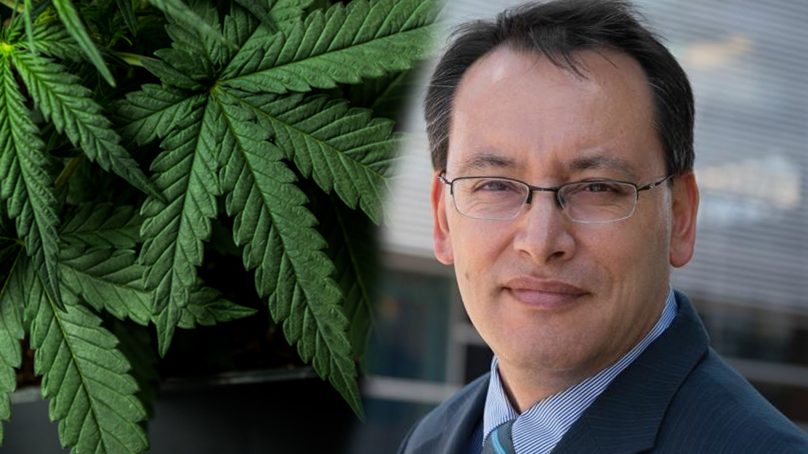 “National first announced this legislation in 2018 and encouraged the Government to pick up the enormous amount of work we had done to ensure New Zealand in need could access high-quality medicinal cannabis products sooner rather than later,” said Dr Reti.

He says Labour ‘wasn’t interested’ in the Bill. It would provide an alternative to the Government’s medicinal cannabis legislation.

An abrupt warning was given by National that if there were to be increased access, controls and regulations would be something of later to implement, which would cause unforeseen consequences.

A safer alternative is ti put for a comprehensive alternative that makes sure New Zealanders had greater access to high-quality medicinal cannabis products.

“Our legislation provided safe, best practice mechanisms for rapidly accelerating the availability of medicinal cannabis products and for a dispensing and monitoring framework that would stand the test of time,” said Dr Reti.

“Labour has wasted two years figuring out its own regulations and how to comply with them, while this sensible and comprehensive Bill sat languishing in the ballot. All the Government had to do was adopt National’s Bill, but it put petty politics before easing the suffering of New Zealanders and that is a real shame.”

“Despite this, the National Party remains willing to work constructively towards the goal of affordable and accessible medicinal cannabis to ease the suffering of New Zealanders.”