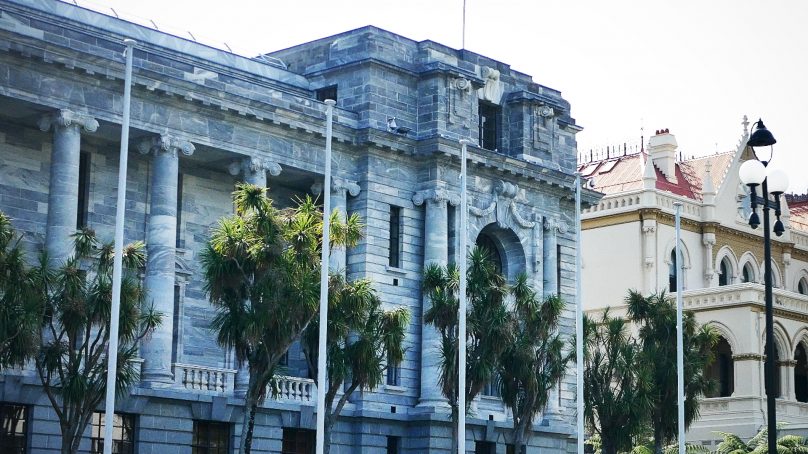 A statement from the Uyghur Solidarity says Labour allegedly prevented Parliament from debating whether genocide is taking place in the East Turkestan/Xinjiang province of China.

This week, the Parliament would broadly discuss a motion of declaration to the atrocities being perpetrated against the Uyghur people, made upon ACT Party’s deputy leader Brooke Van Veldon.

New Zealand is part of the United Nations as a signatory to its Genocide Convention, which involves a commitment to the international community in countering indiscriminate killing.

“It is the global human rights responsibility of New Zealand’s elected representatives. “

“We believe that New Zealand and the New Zealand government will have to make adjustments to trade, especially where it overlaps with contributing to Uyghur oppression, forced labour, and unethical production.”

A petition was launched, which has gained a few hundred signatures.