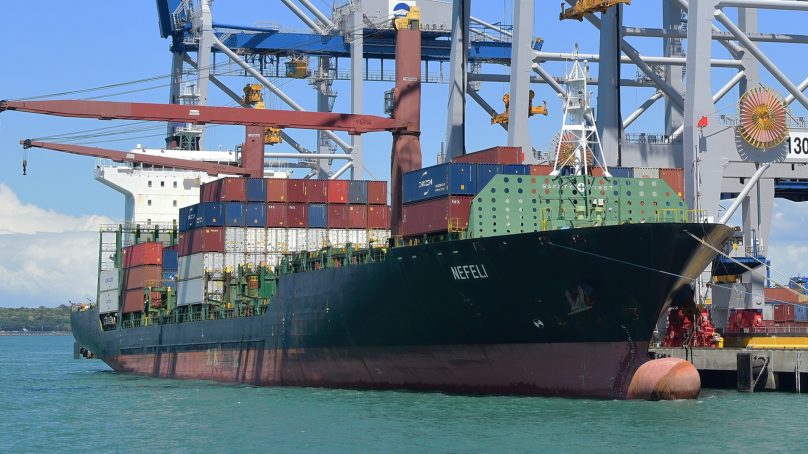 The New Zealand Government has continued to ignore Kiwi Seafarers, putting their health at risk over promised Vaccine Policies.

For supply chains to thrive and keep the country going, it is said that Seafarers need to be healthy and protected from the Coivd-19 virus. It applies even if they are based in New Zealand or travelling to and from the country to execute essential work.

On December 1, 2020, the United Nations General Assembly called for all Seafarers to be classed as key workers within the Coronavirus Pandemic.

According to International Maritime Organisation Secretary-General Kitack Lim, he mentioned that they must receive priority vaccination.

“The key worker designation should ensure seafarers and maritime workers receive priority vaccination, to allow them to work and maintain vital global supply chains,” he said.

Governments have to follow the legal framework to ensure that the vulnerable Seafarers health is protected and taken care of. But they have been left off the list accordingly, with no directives. They were not recognised in group 1 or included in group 2 or even group 3.

The Ministry of Health had responded to NZ Seafarers following a query of concern that had questioned the groups of border workers being vaccinated and those who should be prioritised.

“While we recognise that seafarers play an important role in global trade unless currently subject to the COVID-19 Public Health Response (Required Testing) Order 2020, this employment group has not been identified for prioritised vaccine access,” a spokesperson from the Ministry said.

Because New Zealand relies on imports, it would devastate the economy if an essential Seafarer worker were to contract the virus.

“It was announced today (Sat 19 Apr) that Port Taranaki received the ship Boka Summit. That ship had a crew member that tested positive for Covid-19. The International crew was delivering the Boka Summit to be used as part of the team of vessels which will be demobilising the FPSO Umuroa in the coming weeks,” said NZ Seafarers to thisquality.

“The intention was to hand over to a Kiwi crew today. This close call is another prime example of why New Zealand Seafarers urgently need to be recognised as essential workers by the New Zealand Government and to be treated as such.”

The Government has jumbled up the Covid-19 rollout, which undermines the ‘biggest rollout’ in New Zealand’s history. It plays a role following media and truck drivers being prioritised, however, they have not which has not added up to the agenda.