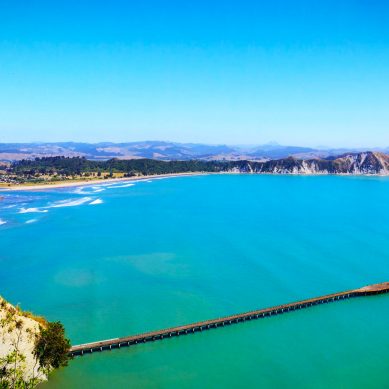 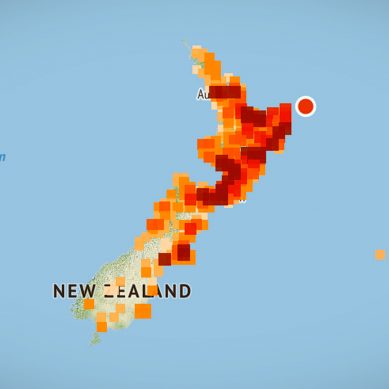 Why did the Government take down Newsroom’s Oranga Tamariki video?

#OPINION: I sometimes wonder how the heck Oranga Tamariki has done so little to help young ones instead of actually helping them. Including their families and foster families.

What is going on at Oranga Tamariki? And, why is this the second time they have ordered Newsroom to take down their documentaries focusing on the uplifting process problems that cause serious harm?

The Ministry for Children had changed agreement over the approved foster parents of the children; examining its tactics in complaining about moving against the foster parents involved, returning children to an unknown family in the North Island.

The documentary focuses mostly on the removal of the children by Oranga Tamariki after two years of being placed by social workers in their ‘forever home’ in a South Island residence.

A High Court judge had ordered Newsroom to remove the video from its website with no set appeal or even any information about why the video was explicitly taken down, as all faces of the children and family members were pixelated out.

The High Court judge named Justice Francis Cooke says otherwise that it was a breach of the Family Court Act publishing information which identified the tamariki involved.

There were aspects of the documentary according to the Government’s top lawyer, Solicitor-General Una Jagose, that identified the children. Newsroom said that they did not and disagreed with that claim, but has agreed to make two minor changes to their documentary.

The Crown Law reviewed the minor changes to the video, serving Newsroom with a memorandum in anticipation of without notice application for injunction restraining continued publication.

Investigates editor Melanie Reid had mentioned in a Newsroom article talking about the removal of the video that it was a ‘sad day for journalism’.

The Government needs to have questions answered on why they have so much power over a website being able to express their show of investigative journalism in New Zealand, especially showing evidence that Oranga Tamariki poses, where their abuse of power and traumatising is just too much for families of colour who are taken advantage of more than white people.