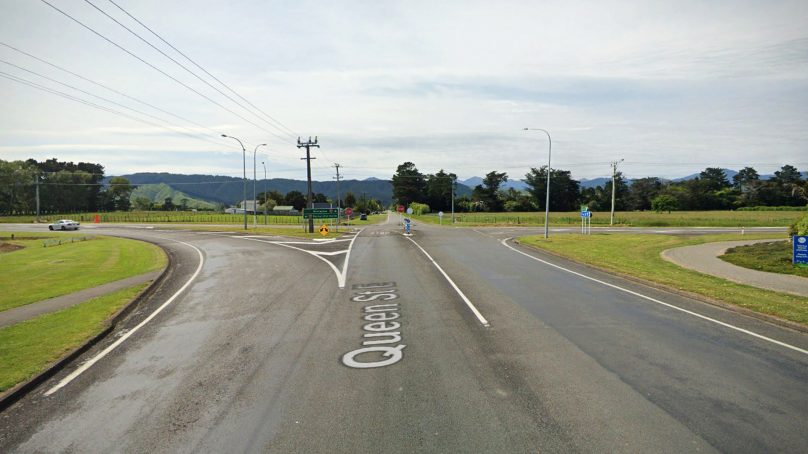 State Highway 57 will be getting much-needed safety improvements with construction beginning next week.

The aim of improvement is to prevent deaths and serious injuries from crashes on the road.

Waka Kotahi’s Regional Relationships Director Emma Speight said in a statement that the road is of importance, including for the future to come.

“There have been 11 crashes resulting in deaths and serious injuries on this section of SH57 in the last five years, so it’s important we tackle the safety issues on this road ahead of the new highway, which is currently scheduled for opening in 2029,” she said.

A roundabout will be built at the Queen Street/SH57 intersection which will slow traffic flow down upon approaching which as a result will reduce the number of incidents at the busy intersection by sixty-five per cent.

Centerlines will be painted and stretches of side barriers will be installed as part of the project between the State Highway 1 intersection and Heatherlea East Road.

Roadworkers will be on-site at the Queen Street/SH57 roundabout starting this week to prepare construction instalments which will occur on May 10. Work will include removing existing street lights and power poles.

Drainage will be prepared while temporary roads are going to be built for traffic flow to remain steady while the works are conducted.

Installation of centrelines and side barriers on SH57 will begin at the SH1 intersection during the early days of July. It will be undertaken in sections to the Heatherlea East Road intersection.

Contractors for Waka Kotahi will be contacting property owners about potential impacts that the construction works may have on their access until the work is completed.

On February 25 a crash occurred involving three vehicles at the intersection.

Emergency services attended the scene where two of the cars involved were damaged. The crash occurred shortly before 10pm.

Five people were initially injured as a result and taken to Hospital by ambulance. Fire crew members extracted one person from one of the vehicles.

A Helicopter airlifted one person out of the five to Palmerston North Hospital after they’d sustained serious injuries.

Eyewitness Danny Hoeta saw the aftermath of the crash, explaining what happened and why the road needed to be dealt with by adding a roundabout.

“They are meant to be trying to fix this corner, but they don’t look like they have fixed it,” he said to a thisquality reporter on the scene.

“I’ve seen about two [crashes] now here. Just the speed needs to be changed a bit, slowing it down, or thinking about putting a roundabout in here sometime soon.”